Adjoining Normanby Hall Country Park near Scunthorpe in North Lincolnshire, the beautiful 18-hole, par 72 golf course is set in 117 acres of mature woodland and parkland and is considered to be one of the best municipal courses in the country.

Significant investment has been made here over the past year by North Lincolnshire Council. Improvements to the course have included new tees, pathways and drainage, the installation of a three-bay covered driving range with additional practice facilities, and refurbishment of the clubhouse – as well as a new John Deere course maintenance equipment fleet supplied by local dealer F G Adamson & Son at Langworth. 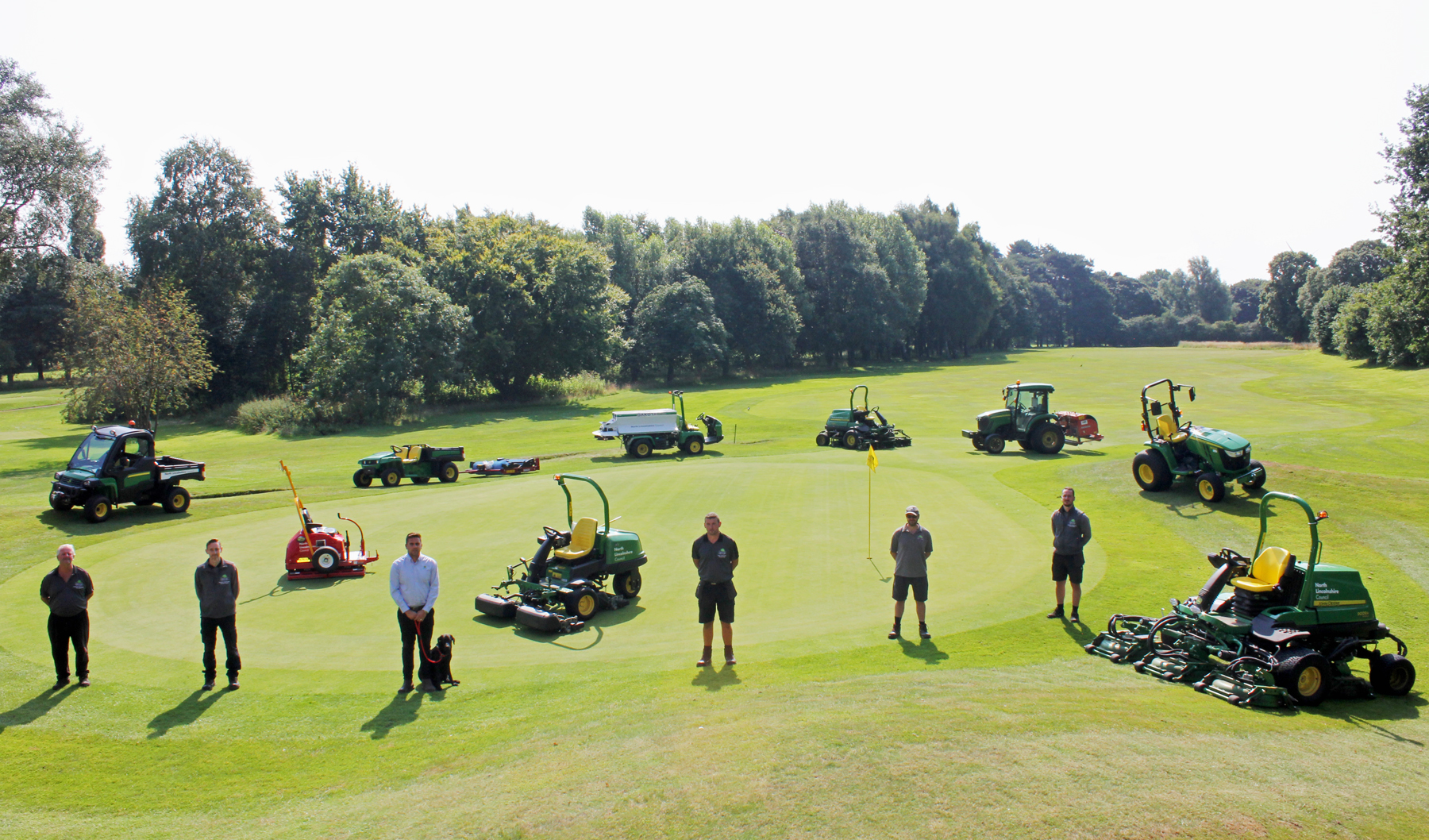 Normanby Hall Golf Course senior greenkeeper Michael Burgin attended the first John Deere sponsored TPC Sawgrass volunteer programme in 2015, as a member of the Florida course’s maintenance team preparing for the Players Championship. Michael won the greenkeepers’ nearest the pin competition at the famous 17th hole and still has the signed flag to prove it.

Michael has been back to TPC Sawgrass as a volunteer every year since, and as he says, “Ever since my first trip there, I said this is the equipment that I want to be working with.”

“Having been promoted from assistant greenkeeper four years ago, I inherited a lot of equipment that was on its last legs and repair bills were mounting up,” says Michael. “The Council’s new management team had committed to maintaining and improving the course and its facilities, and ultimately investment in a new machinery fleet became a key part of this commitment.

“We went through a formal tender process in the end before reaching a final decision, essentially looking at value for money. Adamsons and John Deere won it by a country mile, ticking all the boxes for lead times, value, service and parts backup – all the criteria were more than met.

“We already had some older John Deere machines, including compact tractors, and had established an excellent relationship with the dealership, so Adamson’s depot manager Simon Fountain and I looked at various options and we came up with a list of what we needed.

“I knew I had to have specialist equipment for the greens, including a brush, top dresser and greens iron, to bring them up to the next level. Having our own top dresser has been a godsend, as we used to hire one in from the dealer just twice a year. Now we aim to top dress little and often, every two weeks or so, and we’ve already put on 40 tonnes of sand this year. It causes minimal disruption to play, but it’s made a huge difference to the standard of the greens.

“I also wanted to run two fairway mowers to make the job quicker, plus we were spending a lot of money to keep our old rough mower going, so we definitely needed a replacement for that. The John Deere 9009A provides a great quality of cut, but the main thing for me is it’s so easy to maintain. You can grease the whole machine in five minutes, and it’s not a messy job at all any more. 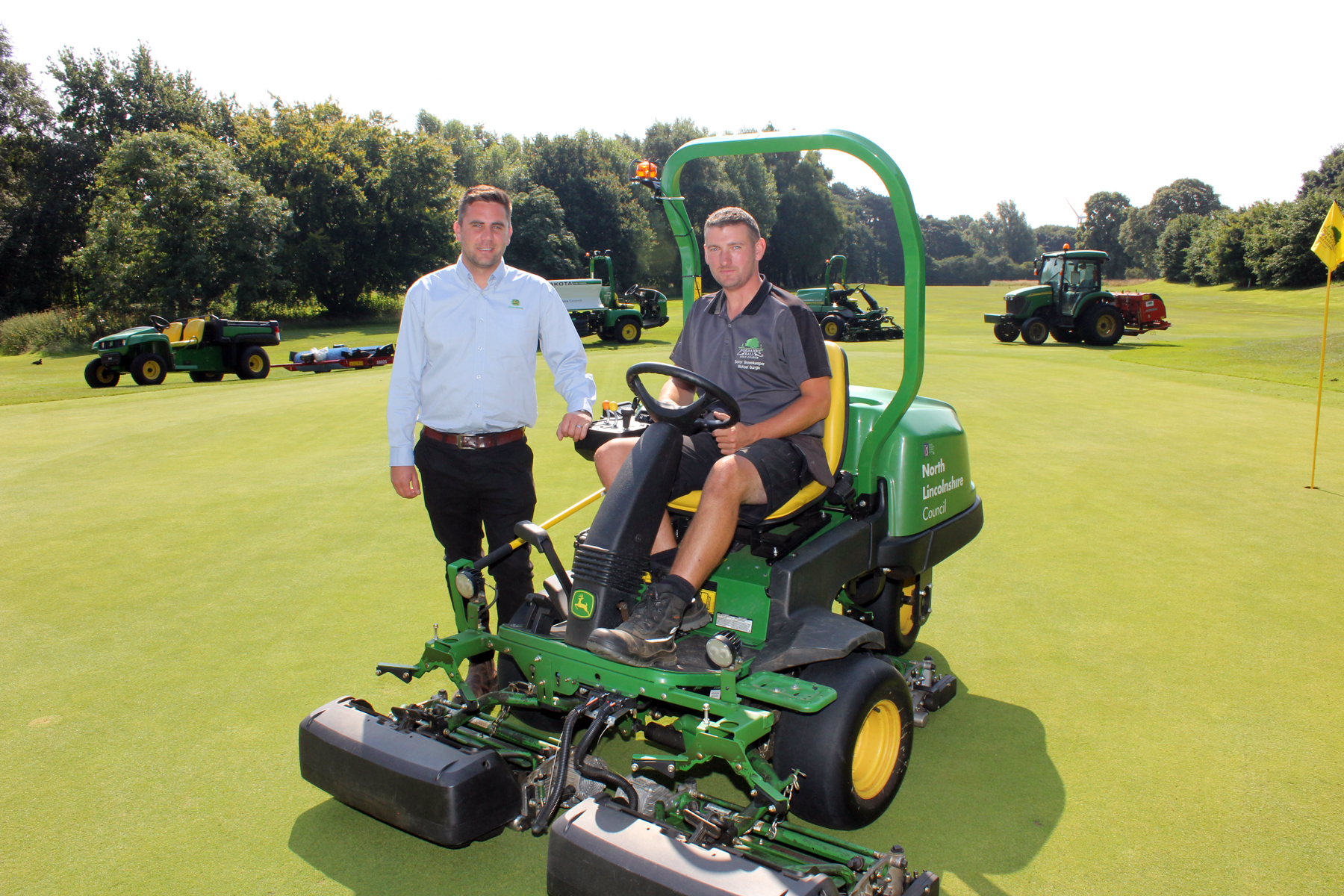 “The after-sales service from Simon and the dealership has also been phenomenal, whenever I call they’re always available to sort out anything I need straight away.

“We’ve now gone back to over 350 members, and picked up over 100 since we reopened in March after the last lockdown. I believe this is primarily due to the fact that the course is in such good condition now, and word’s gone round. It’s come on phenomenally, we’ve definitely been able to step things up to a higher level since we got the new machines.” 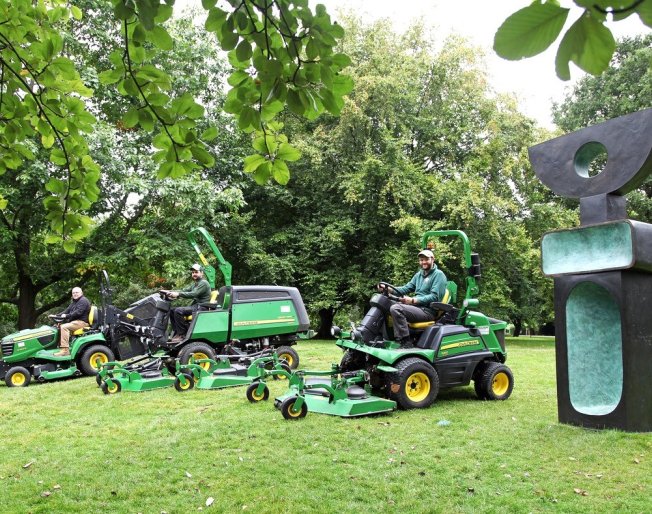 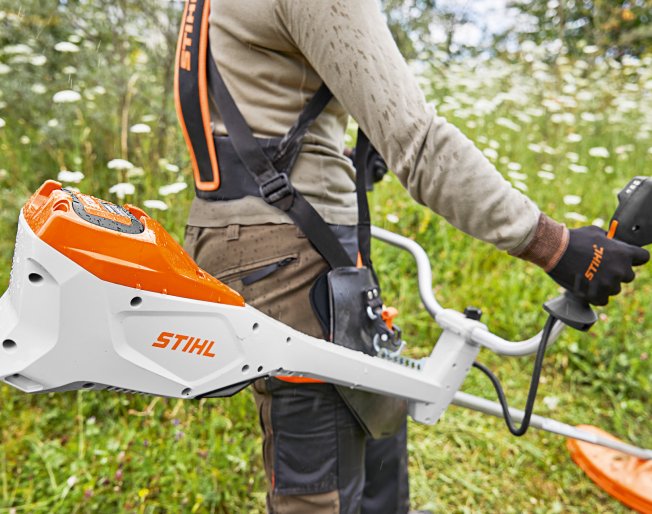 04/09/2022
Are you a proud owner of a Stihl AP System battery-powered tool? Whether you have a full fleet of machines or just one...
Read More