Now over 40 years later, we have grown to become one of the largest dedicated turf machinery dealers in the UK. 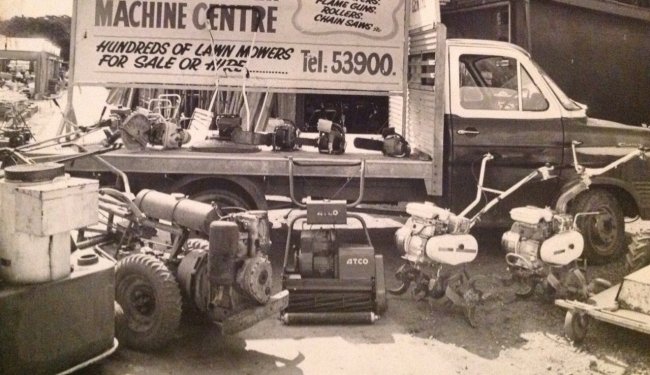 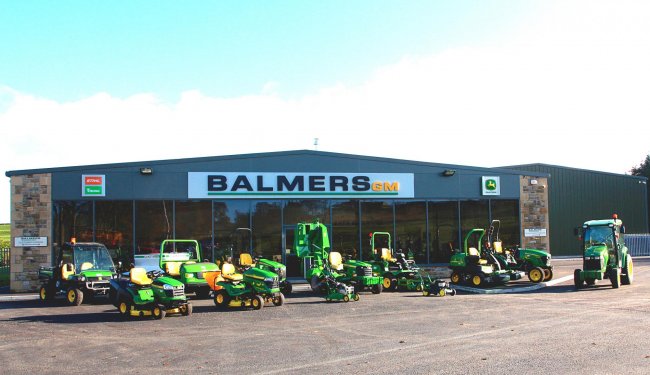 We currently employ 60 members of staff across both the Burnley and Wakefield depots, offering new and used ground-care machinery sales, service, parts and commercial hire to a wide range of customers. These include local authorities, golf clubs, contractors, the leisure industry, caravan and camping sites, equestrian centers and homeowners.

Appointed as John Deere Turf Main Dealer's back in 1992 means that we can supply a diverse range of machinery such lawnmowers, commercial mowers, utility vehicles, specialist sports turf equipment and a huge range of tractors up to 125HP.

To compliment this we hold multiple franchises with some of the industry’s other leading manufacturer’s such as Stihl, Scag, Etesia, Greenmech, Wiedenmann, Allett, Husqvarna plus many more. 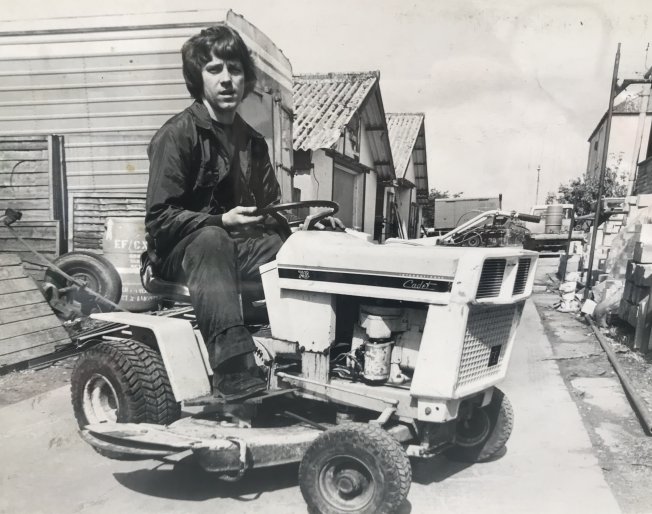 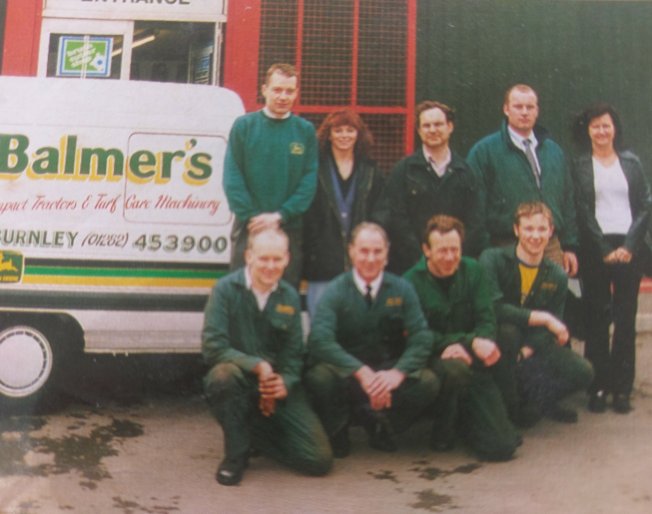 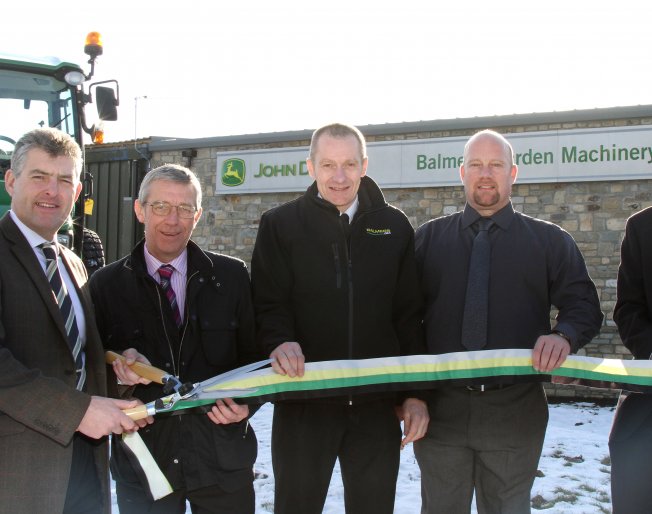 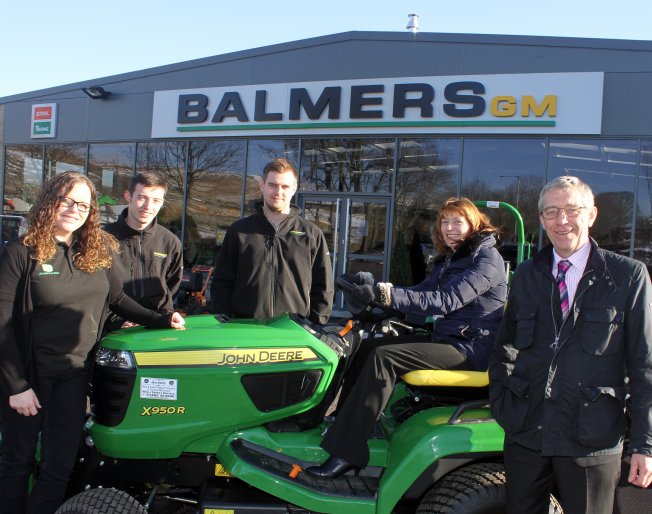 David Balmer started his career in grounds-care in 1970 as a Greenkeeper at Nelson golf course, where his duties included maintaining the course machinery.

At the time, David was continually being asked to repair and service lawnmowers belonging to people who lived locally, which resulted in the founding of Burnley Garden Machinery in 1979.

Only a few weeks  after  the  business  was formed, Simon Phillips became the company’s first employee, and to this present day is General Manager of Balmers GM Ltd.

In 1982, Burnley Garden Machinery took its first five-year lease on a commercial property in Burnley. In addition to repairs and servicing, the business started to sell walk-behind and ride-on lawn mowers from the new premises.