A new John Deere fleet will help meet the demands of maintaining surfaces used by some of the best players on the planet.

For the grounds team at St George’s Park, the home of England football, maintaining a world-class venue is a 365-days-a-year, 24-hours-a-day passion.

Located six miles from Burton in Staffordshire, the park is home to 14 pitches and sprawls across 330 acres with 150 acres actively maintained by a 15-strong team. 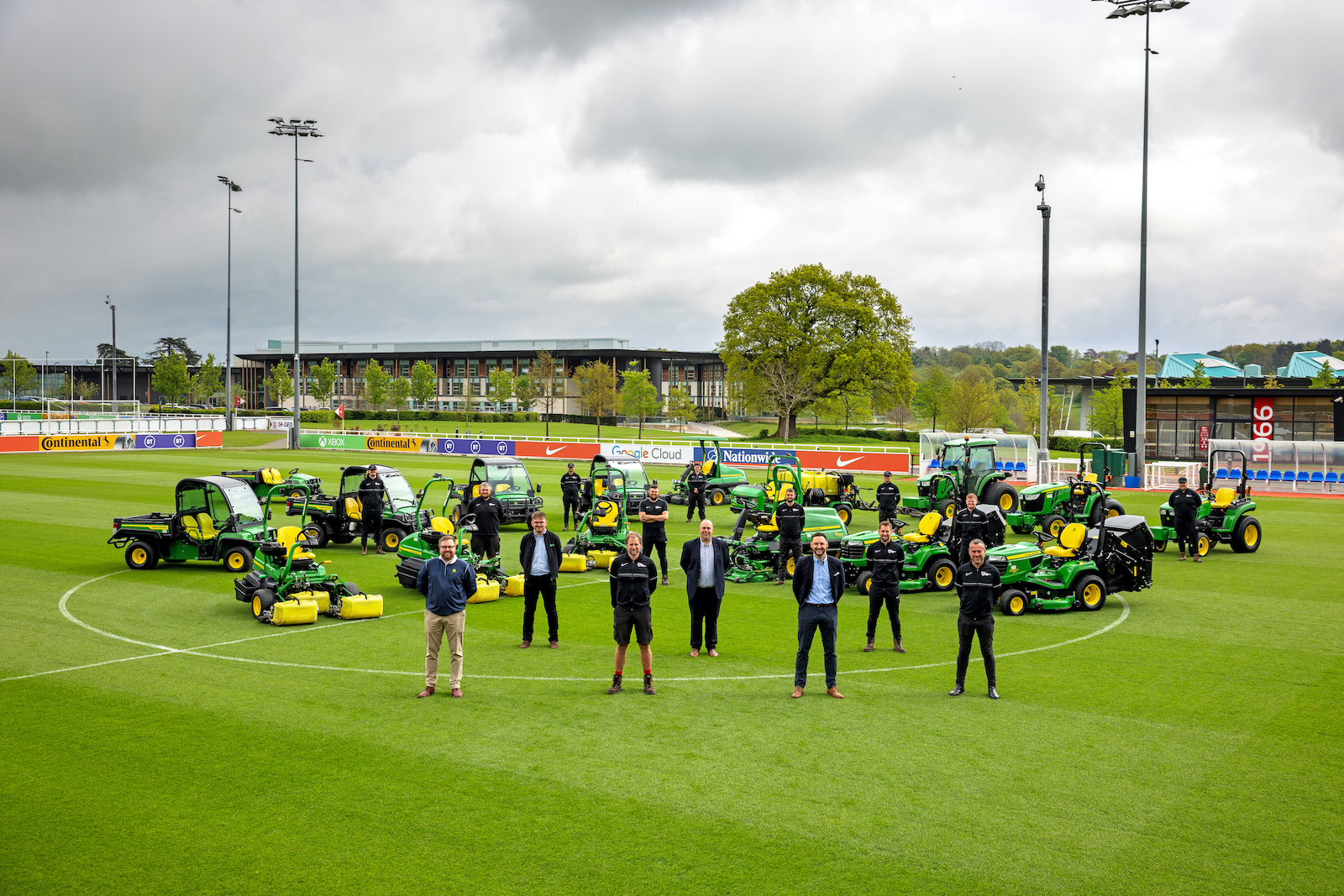 Andy Gray, Head of Grounds and Estates, is in charge while 10 take care of the pitches and four work on the wider estate.

“The sheer size of the estate is the biggest challenge,” says Andy, who joined The FA from Southampton FC.

A key part of his job is to foresee issues that will crop up in the future and putting a strategic plan in place to meet these potential challenges.

“I’m also responsible for making sure my team has all the tools they require to do their job effectively,” he adds.

To help them in their quest to continue delivering world-class excellence, the centre has invested in a brand new fleet of John Deere mowers, gators and tractors to maintain the England teams’ pitches and the wider estate.

“It’s a high-pressure environment because you’re constantly trying to meet everyone’s expectations and when you have a small team on both sides it is hard,” says Dan Oliver, Assistant Head of Grounds.

Adaptability and responding to the UK’s unpredictable weather patterns is key. “The weather is the biggest thing,” adds Dan. “There are peaks and troughs, depending on how wet or warm it has been.”

With major Premier League and European teams plus sides from further afield making the journey to train at St George’s, Dan and the team feel the pressure to deliver a world-class experience.

“We constantly compare ourselves to other venues. A lot of the players will be coming from excellent facilities, so we do our best to mirror what they’re used to, and hopefully deliver more. This should be a step up.”

Management of the wider estate covers a range of tasks from woodland management to protecting and enhancing biodiversity.

Matt’s estates team is made up of him and three other people. This equates to an approximate ratio of one person per 25 acres to actively maintain daily.

The team’s existing equipment lease deal expired in January 2020, leading to a re-evaluation of what was required.

“The ride-on mowing equipment we had didn’t suit our estate’s undulating terrain. The nature of the site means that you’re never sure what you’re going to come across and because of the soil makeup the ground is often wet.”

After an extensive demonstration process of the machines available to them, the team decided to go with John Deere because of the extra support the brand can provide.

“One thing that really impressed me from the start was the support John Deere gave us during the transition when the old fleet was going out and the new kit was still being built,” Matt says. “As it was transferred in we still had access to whatever equipment we needed.

“For us, one of the most important things was what would happen if something broke down. Our arrangement with John Deere means we can get answers quickly and get equipment back up and running.” 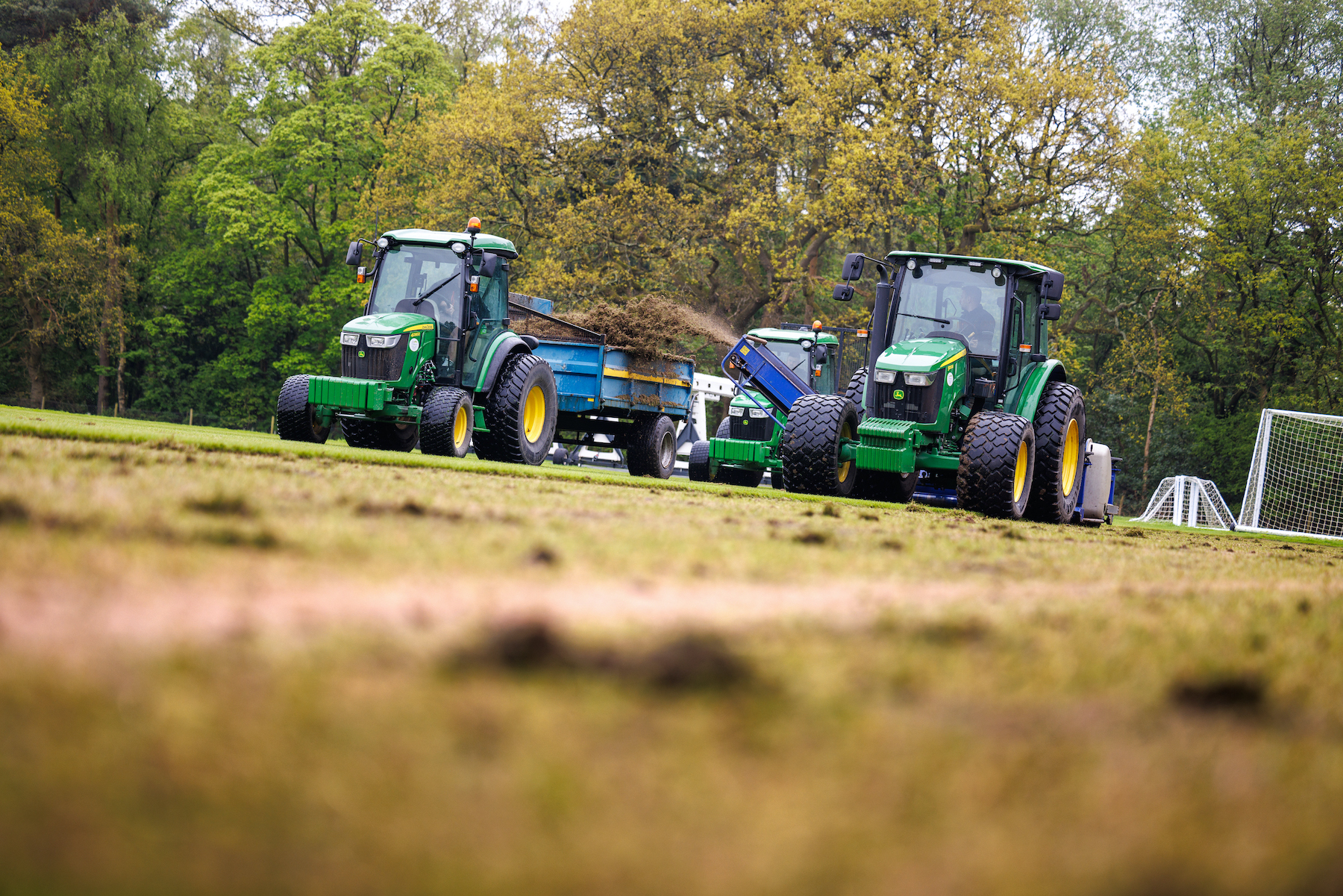 The team’s new John Deere fleet comprises three compact tractors in the form of a 2036R and two 4066R models, two TE and three HPX Gators, three 2750 E-Cut triplex mowers, two X950R riding mowers, one 7400A TerrainCut and a 8000A mower, one Progator and a HD200 sprayer.

All the equipment was supplied by John Deere dealer Farol through Area Sales Managers Jacob Shellis and Tom Spencer. With their support, full training was given to the workforce on how to set up the machines to operate with maximum accuracy and performance.

The fleet is fully connected and all machines are remotely monitored by Farol under Deere’s PowerGard protection plan. A maintenance agreement means work is carried out at scheduled times according to the service manual. This ensures performance is maximised and reduces the risk of breakdowns. The deal is in place for five years.

Nathan Page, one of the operators at St George’s, said: “A big difference is the 2036R and 4066R tractors. They are all-weather, comfortable and capable of pulling everything we need them to.”

His colleague Michael Bristow added: “The main thing for me was the training when the new kit arrived. We have been shown the right way to operate it all. The ride quality is also really good, which is important when you’re working on these machines all day.” 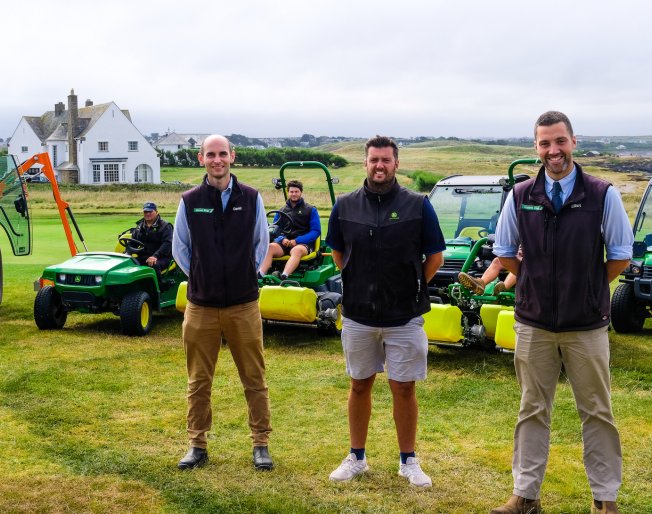 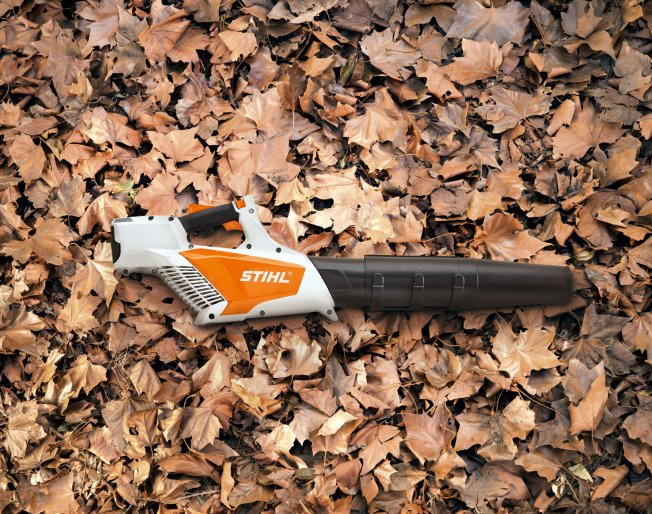 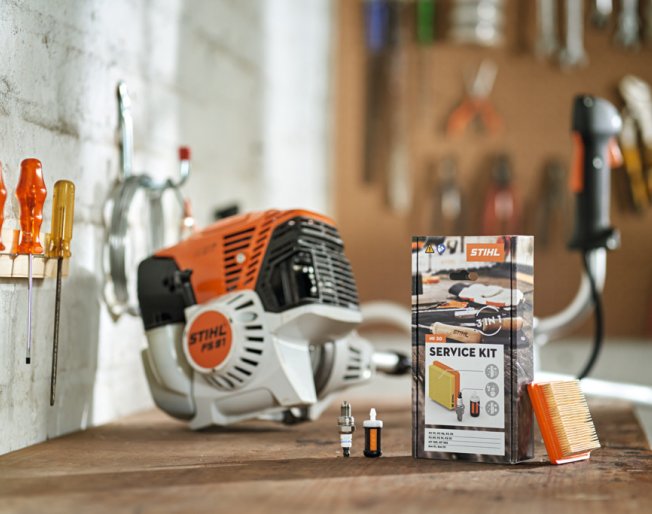