Situated in the village of Brockenhurst in the New Forest National Park, Brokenhurst Manor Golf Club is one of Hampshire's finest woodland/heathland courses. The club likes to point out that theirs is the correct and original spelling although it is pronounced the same as with the c, which was added to the railway station name in the 19th century by mistake and stuck.

The club hosted the first of last summer’s eight Rose Ladies Series tournaments, sponsored by Justin Rose. This was held in June just five weeks after re-opening following a 10-week lockdown, when the greenkeeping team was only doing essential maintenance to keep the course tidy. The idea for the series came from club member and Ladies European Tour player Liz Young, who was beaten by Charley Hull in a play-off at the inaugural event.

As a result, the club’s greenkeeping team now uses a 7500A PrecisionCut fairway mower, two 2653B tees & surrounds mowers, TX Turf and TE electric Gator utility vehicles, a ProGator equipped with a Charterhouse top dresser and a 5075E utility tractor on low ground pressure tyres, plus ancillary equipment including a tractor trailer, a Campey TB 220 brush and a Tru-Turf greens roller. 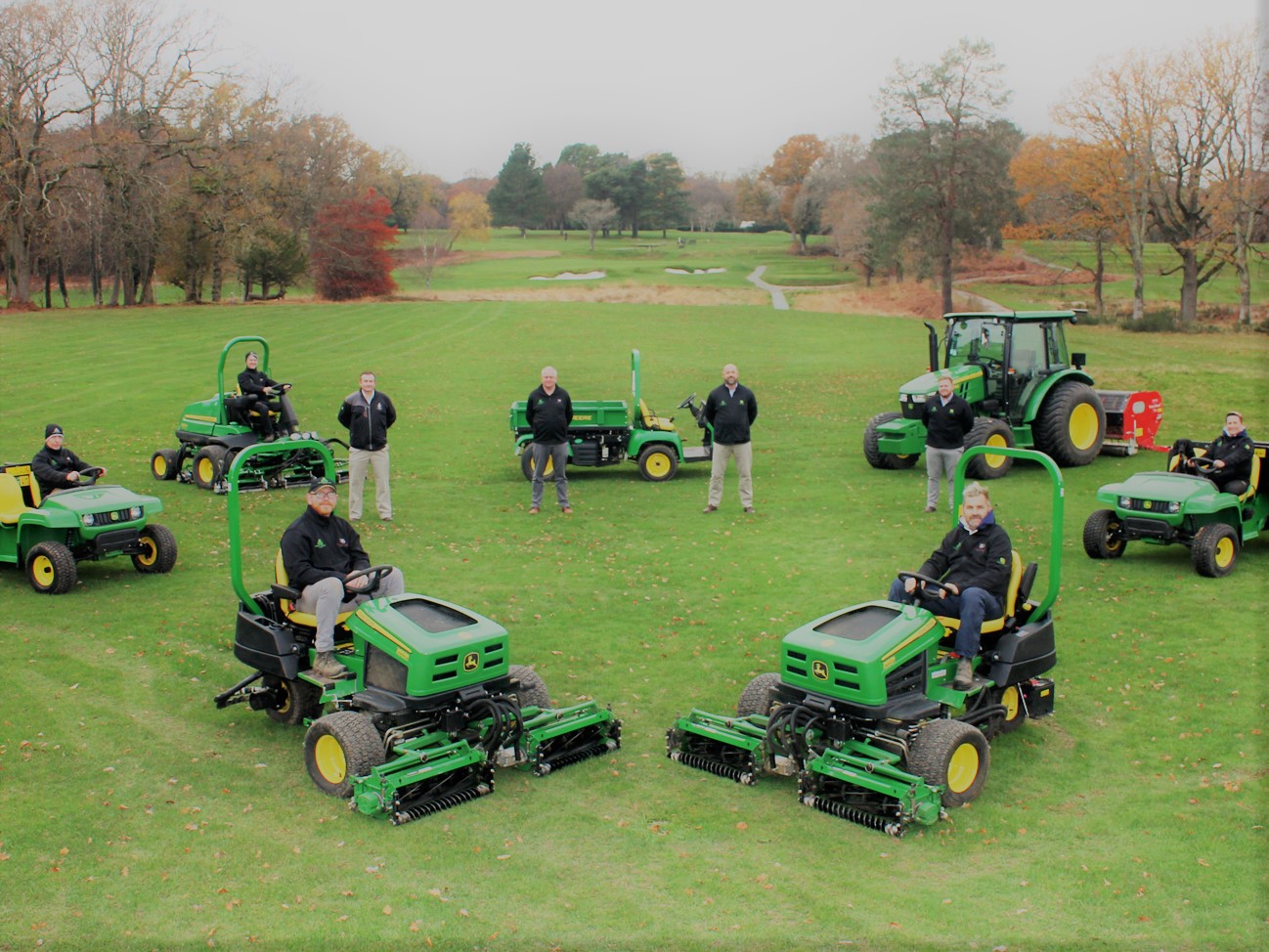 “Our previous five-year contract was up for renewal in the summer, and the decision to change to John Deere was influenced by a number of things,” says Kevin Light, who has been manager for three years. “Chief among these was that Andy and Rob were very forthcoming with loan machines for testing, demonstrations and tournament support. Both John Deere and the dealership did a very professional job all the way through this period and were really helpful when we needed it.”

“We’ve run John Deere tractors here for 20 years, used Gators before and know the 2653 utility mowers well, but the A Model fairway mower and the Tru-Turf roller were firsts for us,” adds Kevan Glass. “We managed to stay positive through the initial lockdown period and utilised the time as well as we could. Along with the new kit, we were able to get quite a few extra jobs done and ticked a number of boxes while we were shut.

“There are not a lot of clubs like this one, with the forest all around us – the natural beauty of the woodland feeds onto the golf course, it’s very tranquil and provides great views all the way round. However, with a clay subsoil and situated on a flood plain, it can be a hard job keeping it in top condition. Nowadays people want the full golf course experience, they don’t want tee mats and temporary greens during the winter months for example, so it’s definitely more of a challenge than it was 10 or 20 years ago.”

Since Kevin Light took over as club manager, a number of other significant changes have been made and there is a waiting list for members. “We have a great team here now, with Kevan and the greenkeepers, our bar manager Kevin Casswell and club pro Jason MacNiven, who is one of the UK’s leading club fitters, all working together rather than as separate entities,” he says.

“As a members club run primarily for our members, we know what people want to see the club evolve into. However, the whole place is a lot more social these days, and I’d like to think more welcoming to visitors. We are now looking forward to hosting another important tournament, the Brabazon Trophy Southern Qualifier, in May if permitted, and I believe the club can continue to grow and prosper, despite what we’ve all had to go through in 2020 and early 2021.” 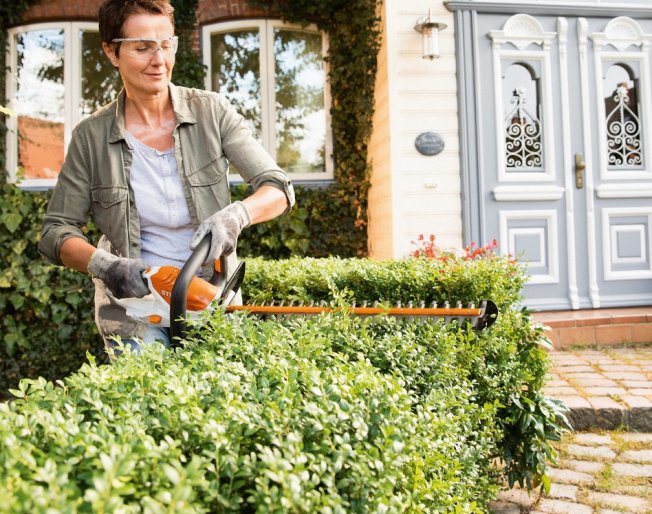 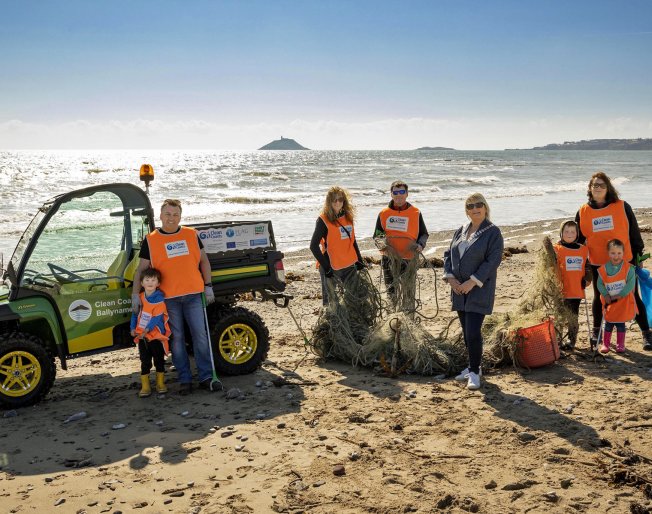 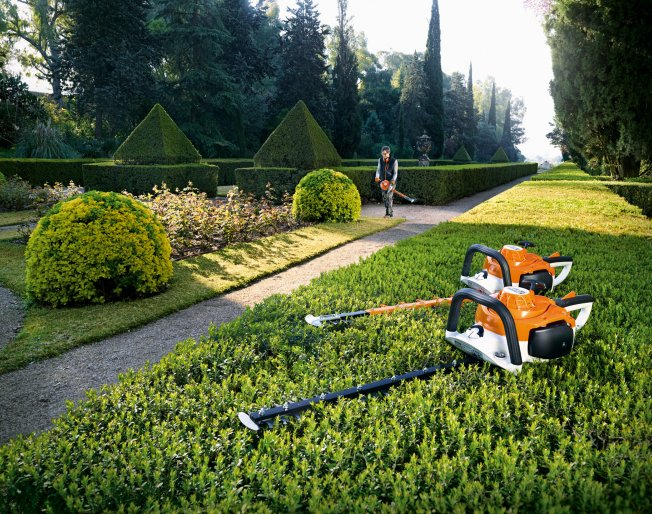