In 2001 Balmers GM were the official suppliers of golf course maintenance machinery to The Open Championship at Royal Lytham and St Annes Golf Club and once again in 2012.

For Head Greenkeeper Paul Smith, it was the second time that he had prepared the course for the biggest golf tournament of the year, having been in charge when The Open was last played over the famous Lancashire links course in 2001.

Back then the condition of the course was universally praised, but Paul found that the degree of expectation and attention to detail required for the 2012 Championship had moved on to yet another level. He was very happy that he could meet and even exceed these expectations thanks to the support of John Deere and Balmers GM, who were the official suppliers of golf course maintenance equipment to the Open Championship that year.

Together John Deere and Balmers supplied over £500,000 worth of machinery plus two technicians and other staff for the final preparation period and the Championship itself, and Paul believed that he would not have been able to carry out a fraction of what he had planned without this level of assistance.

“The support of John Deere and Balmers was key,” says Paul. “For the first time we were mowing fairways in one direction and we needed six fairway mowers to do this. Without the extra machines from John Deere and Balmers GM we would not have had the time each morning to meet the R&A’s minimum maintenance guideline requirements.

“Having machinery that you can rely on can be the difference between everything going smoothly or not. It took a massive weight off my mind,” he adds.

More recently Balmers GM have provided tournament support to the Women's British Open in 2018 and we're looking forward to repeating this once again for the Men's Senior Open in 2020 at Royal Lytham & St Annes Golf Club. 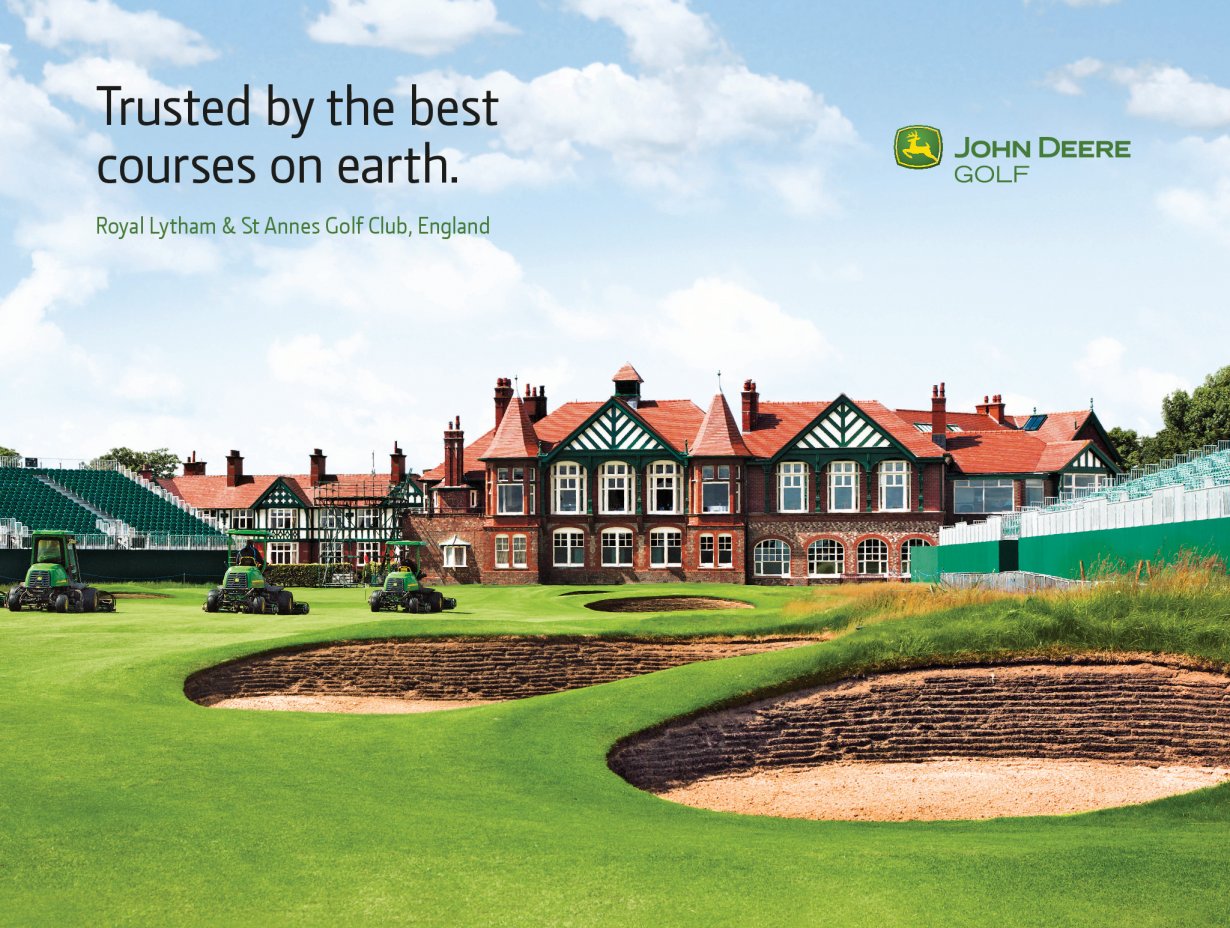 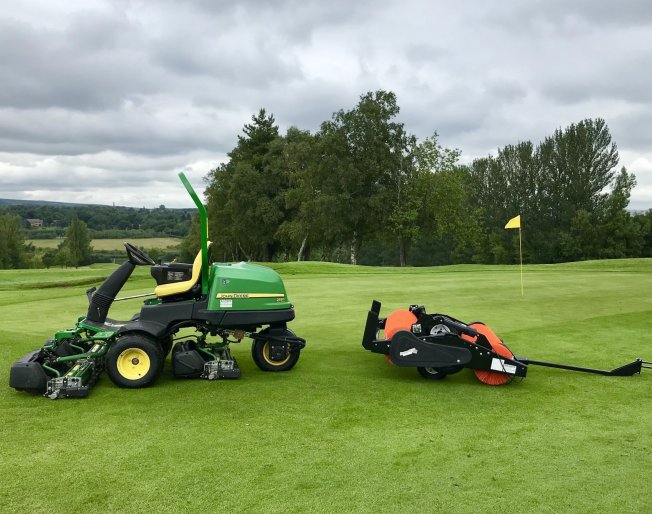 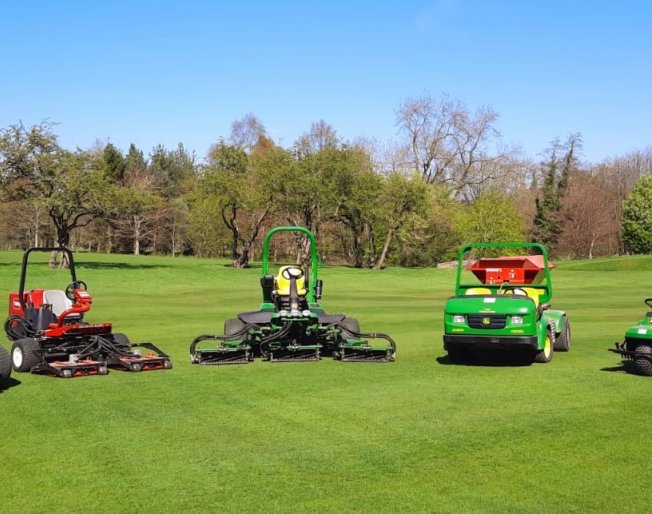 09/07/2020
A huge thank you to the green-keeping team at the beautiful Otley Golf Club for their recent purchase of (mostly) John...
Read More 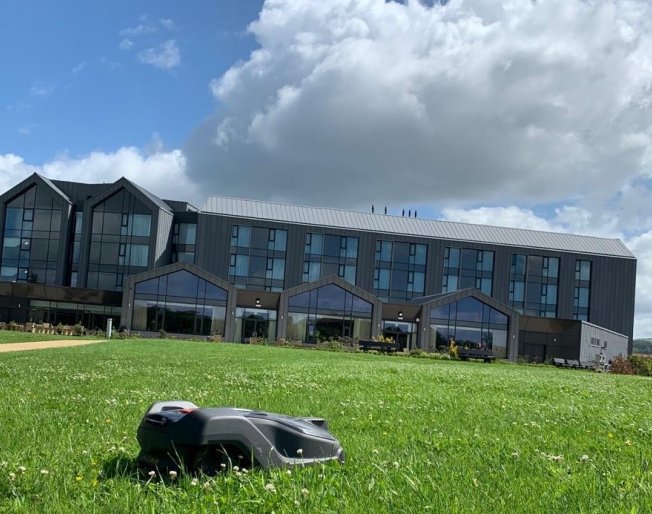